Part 1: Our story of love – preparation 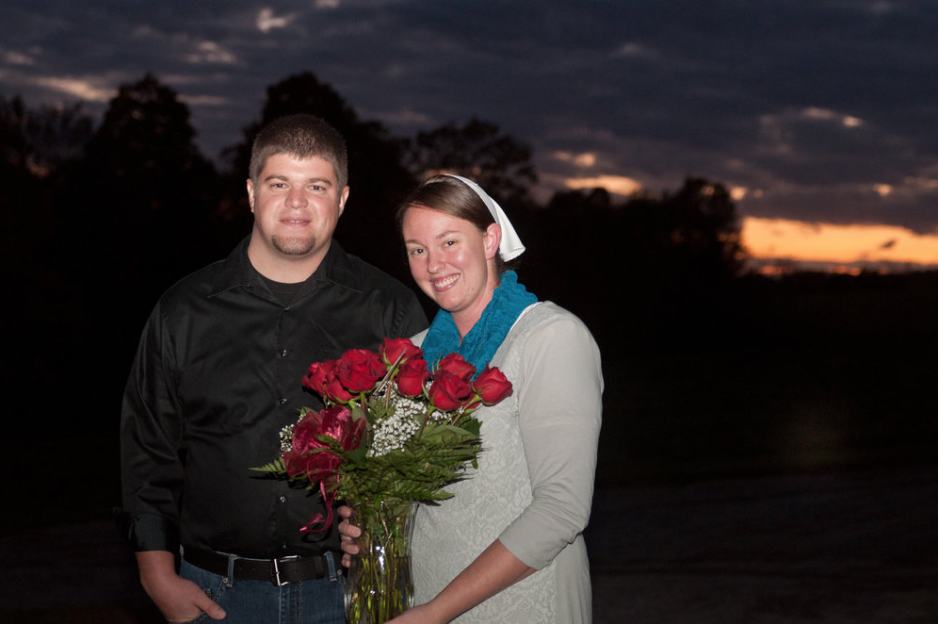 Our Story of Love – Preparation

As you may know already, I’m a huge fan of hearing others’ love stories. So I took the liberty to assume that you are also a fan, if you’re not, that’s okay.

This is part 1 of my husband and I’s story of how we met, fell in love, and of course eventually got married. This is a story of redemption, healing, and the beautiful ways in which when one is open to receive love, they then are able to fully offer it to others.

It’s hard to decide where it all begins, because in reality God was preparing each of us well before we met. In 2014, I moved to Arkansas and worked at a volunteer unit: Hillcrest Nursing Home. In the year that I was there I went through some incredibly dark times. But as I began to recover emotionally and heal, I slowly saw how beautifully the fire had refined me.  I was changed in some profoundly deep ways: finding my identity in the One who created me, pursuing relationship even when that relationship brought much pain, and learning to accept my Father’s love and care for me.

After I put in my two month notice, I was very uncertain as to what I would be doing when I moved back to Ohio. The future looked like a blank slate and it was scary. One day, a month before I moved back, I received a phone call. The person on the other end was offering me a job as a graphic designer, something I had dreamed of doing for years. If I took the job, it would mean moving an hour away from my family and I was unsure as to how that would work. But in talking with my parents and praying about it, I felt at peace with moving ahead and taking the job.

I moved back to Ohio in July of 2015 and in less than three weeks of moving to Ohio, I had moved the Holmes County area to begin my new job. It was a season so full of change that I literally couldn’t catch my breath and process all that was happening.

I was able to find my own place to rent after a month of searching and moved into my very own little trailer in the country.

Later that evening I text this mysterious person, who so happened to be Silas (my future Mr.) thinking that he’s probably married with a few kiddos. He very willingly gave me the information that I needed.

I thought that was that until I told my sister about it and she realized that this was the same person who had gone on a blind date with one of our good friends. So much for “married with kids”.

Silas and I continued texting through the next day and got to know each other a little better. I was intrigued and hoped we would have the chance to meet someday.

To Silas: It was the spring of 2015 and he had a God-given longing for a wife. He prayed specifically that his future wife would be at the same place as he in relation to church, along with a few other things. Believe it or not this very specific prayer was answered in amazing ways!

When I moved up and began my new job, he heard about this new girl and his curiosity was peaked. He decided he wanted to meet me.

When he received that text from me about wanting information about the choir, he realized right away who it was and made sure he played his cards right. 😉

Stayed tuned for part two – how we met!